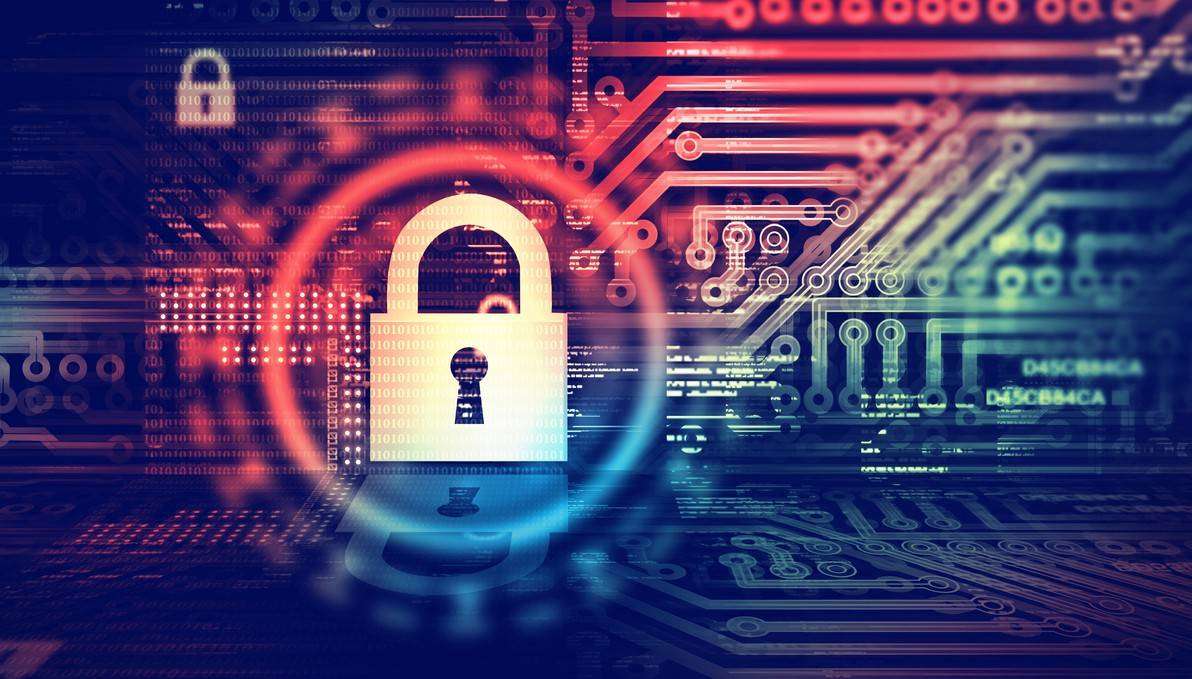 Pen testing involves ethical hackers scaling planned attacks against a company’s security infrastructure to
hunt down security vulnerabilities that need to be patched up. Pen testing is part of a holistic web application security strategy.

What is penetration testing?

Penetration testing (or pen testing) is a security exercise where a cyber-security expert attempts to find and
exploit vulnerabilities in a computer system. The purpose of this simulated attack is to identify any weak spots
in a system’s defenses which attackers could take advantage of.

This is like a bank hiring someone to dress as a burglar and try to break into their building and gain access to the
vault. If the ‘burglar’ succeeds and gets into the bank or the vault, the bank will
gain valuable information on how they need to tighten their security measures.

It’s best to have a pen test performed by someone with little-to-no prior knowledge of how the system is secured because
they may be able to expose blind spots missed by the developers who built the system. For this reason, outside contractors
are usually brought in to perform the tests. These contractors are often referred to as ‘ethical hackers’ since they are being
hired to hack into a system with permission and for the purpose of increasing security.

Many ethical hackers are experienced developers with advanced degrees and a certification for pen testing. On the other hand, some
of the best ethical hackers are self-taught. In fact, some are reformed criminal hackers who
now use their expertise to help fix security flaws rather than exploit them. The best candidate to carry out a pen test can vary
greatly depending on the target company and what type of pen test they want to initiate.

What are the types of pen tests?

White box pen test – In a white box test, the hacker will be provided with some information ahead of time regarding the target company’s security info.
Black box pen test – Also known as a ‘blind’ test, this is one where the hacker is given no background information besides the name
of the target company.
Covert pen test – Also known as a ‘double-blind’ pen test, this is a situation where almost no one in the company
is aware that the pen test is happening, including the IT and security professionals who will be responding to the attack. For covert tests,
it is especially important for the hacker to have the scope and other details of the test in writing beforehand to avoid any problems with law enforcement.

External pen test – In an external test, the ethical hacker goes up against the company’s external-facing technology, such as their
website and external network servers. In some cases, the hacker may not even be allowed to enter the
company’s building. This can mean conducting the attack from a
remote location or carrying out the test from a truck or van parked nearby.

Internal pen test – In an internal test, the ethical hacker performs the test from the
company’s internal network. This kind of test is useful in determining how much damage a disgruntled
employee can cause from behind the company’s firewall. How is a typical pen test carried out?

Pen tests start with a phase of reconnaissance, during which an ethical hacker spends time gathering data and information
that they will use to plan their simulated attack. After that, the focus becomes gaining
and maintaining access to the target system, which requires a broad set of tools.

Tools for attack include software designed to produce brute-force attacks or SQL injections. There is also hardware specifically
designed for pen testing, such as small inconspicuous boxes that can be plugged into a computer on the network to provide the hacker with remote access to that
network. In addition, an ethical hacker may use social engineering techniques to find vulnerabilities. For example, sending phishing emails to company
employees, or even disguising themselves as delivery people to gain physical access to the building.

The hacker wraps up the test by covering their tracks; this means removing any embedded
hardware and doing everything else they can to avoid detection and leave the target system exactly how they found it.

What happens in the aftermath of a pen test?
After completing a pen test, the ethical hacker will share their findings with the target company’s security team. This information
can then be used to implement security upgrades to plug up any vulnerabilities discovered during the test. These upgrades can include rate limiting, new
WAF rules, and DDoS mitigation, as well as tighter form validations and sanitization.